PALEARI FRATELLI SRL – SINCE 1950 AT THE SERVICE OF COMPANIES

Paleari Fratelli srl was born in 1951 thanks to the brothers Attilio, Giuseppe, Dino and Marco who, motivated by their father’s experience, started their business path in the small laboratory at S. Michele del Carso Street, in S. Damiano.

It was the first years of the postwar period, the years of the reconstruction, the years when the lack of means available was compensated for the willing to do, to launch, to create.

As they were used to help their father in the workshop which produced machines for the making of wood since they were children, they started their activity in the field of glass producing plates for switches.

The breakthrough came few years later, when they were among the first in Europe to launch and develop, with great ability and competence, a yet new technology for that time: the tempered glass.

Thanks to their experience in the field of mechanics they were able to design and realise, in the new factory at 47, Vittoria Street,  the first vertical tempered ovens for flat glasses, managing to produce, with the astonishment of authorised personnel, the largest template of Europe.

After their achievements in the field of construction industry, with the realisation of the famous “Tortuga Door”, exposed and published during the Sixties at the Trade Fair in Milan, the efforts of the society were mainly directed towards the emerging branch of the household electrical appliances.

Even in this field, especially thanks to the experience developed in the silk-screen printing technique, the achievements were soon to be found and the tempered glasses Paleari were used and appreciated by the best european industries.

By the end of the Eighties, the installation of the flat tempered glasses and the integration in the company of the new generation, have started a further phase of development and technological renovation which have brought the Paleari Fratelli to be, in few years, on of the leader companies in the field.

At present, after the opening of the second productive unit at 18 Vittoria Street, the Paleari Fratelli works on an area of 8000 mq, of which 5000 are covered. 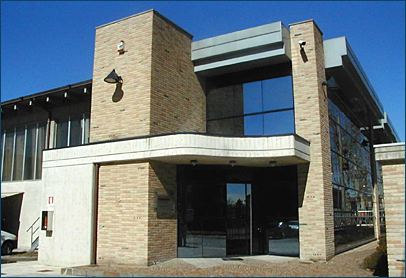 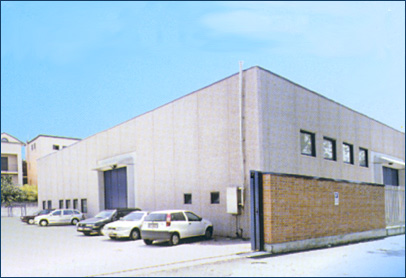